The German capital has so much to offer to visitors with its rich history and warm German hospitality. Once a divided city, it is now a world city of culture, politics, media, and science. Berlin’s long and somewhat troubled history has given the city a unique cityscape with a mixture of architecture and buildings. There are many sites to visit whilst in the city from the famous Brandenburg Gate, Reichstag, Checkpoint Charlie or go up the Berlin TV Tower or visit one of the 5 museums on Museumsinsel (Museum Island).

The Black Forest, located in south-western Germany is a popular destination for nature lovers with its dense woodland, biking and hiking trails and gorgeous lakes. There are many historic towns in the Black Forest including Baden-Baden, Freiburg, and Calw where visitors can witness local traditional arts and crafts still being practiced. Enjoy the tranquillity of the surroundings and the natural beauty of Germany.

Afternoon: Departure from school and travel to the port of Dover for crossing into France.

Morning: Morning arrival in the German capital and start of walking tour of the city. See Brandenburg Gate, Reichstag and more.

Afternoon:Enjoy Berlin at your leisure and see some of the sights of the capital.

Morning: After breakfast at accommodation, transportation into Berlin city centre and Museum Island.

Afternoon: Enjoy the afternoon visiting the museums on this island and/or visit Berlin Cathedral before meeting back for coach transport to Baden-Baden and The Black Forest.

Morning: After breakfast travel to around The Black Forest and see this unique ancient woodland.

Afternoon: Enjoy stunning views of valleys, mountains, and gorgeous lakes throughout the day before departing in the afternoon.

Evening:Onward travel to Calais for return crossing back into England.

Morning: Arrival back at school in the morning or afternoon.

Sights & places of interest whilst in Berlin & The Black Forest 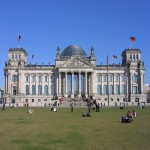 Originally constructed in 1894 to house the German Parliament, this building was severly damaged several times during its history. First after a fire almost destroyed it and later at the end of World War II. Following the war, the building lay ruined and derelict for many years until re-unification of Germany in 1990 when it underwent reconstruction led by the British architect Norman Foster. Today, once again it is the meeting place of the German parliament.
Brandenburg Gate 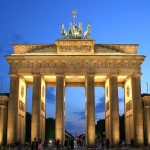 This former city gate built as a triumphal arch is one of the most recognizable landmarks of Germany and leads to Unter den Linden, a famous boulevard which leads to the city palace. Throughout its history, the Brandenburg Gate has witnessed many historical events such as the Napolean’s defeat of the Prussians, Nazi Germany using it for processions, and the division of the city and it being used as a crossing.
Charlottenburg Palace 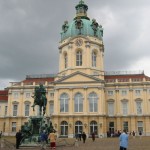 This is the largest surviving royal residence and was built at the end of the 17th century. The palace has exotic baroque decorations and includes a large garden surrounded by woodland, a belvedere, mausoleum, theatre and is a major tourist attraction in Berlin.
Berlin Cathedral 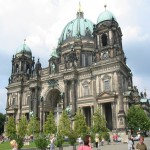 Located on Museum Island and originally a collegiate church in 1451 when it was Roman Catholic had been reconstructed several times and more recently in 1905. This cathedral is different from others in that it has never been the seat of a bishop.
Alte Nationalgalerie 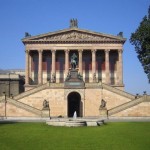 Located on Museum Island and forming part of the Berlin National Gallery, this art museum exhibits a collection of Neoclassical, Romantic, Biedermeier, Impressionist and early Modernist artwork.
The Memorial to the Murdered Jews of Europe

This memorial in Berlin is for the Jewish victims of the Holocaust. The memorial is spread over 19,000 m2 with 2,711 concrete slabs arranged in an order to illustrate an ordered system which has lost touch with human reason.
Fernsehturm Berlin 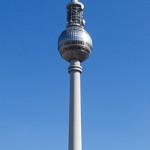 The Fernsehturm is a television tower located in Berlin close to Alexanderplatz. The tower was constructed in the former East Berlin and reaches an impressive 368 meters which makes it the tallest structure in Germany. It is open to visitors and on clear days you can see up to 42 km away.
DDR Museum

This museum is located in the former East Berlin opposite the Berlin Cathedral. The museum offers an interesting insight into life behind the iron curtain. It is one of the most interactive museums in Germany where visitors get the sense that they are under surveillance.
Guggenheim Berlin 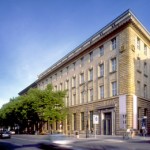 This art museum located on the ground floor of the Deutsche Bank building and has approximately 3,800 square feet of exhibition space featuring Modern and Contemporary Art.
Neue Nationalgalerie 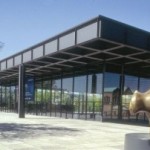 This museum is a mecca for lovers of contemporary art and architecture. The building itself with its imposing steel and glass box has almost 5,000 square meters of exhibition space. Many twentieth-century masters can be seen here and include Cubists Picasso, Gris and Leger, Surrealists Ernst, Dali and Miro among others. A must see for any aspiring artist.
Checkpoint Charlie 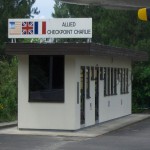 This is the best known Berlin Wall Crossing Point between East Berlin and West Berlin. This symbol of the Cold War is now part of an open-air museum called the Allied Museum.
Lake Titisee 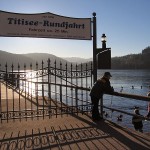 This lake located not too far from Baden-Württemberg is named after the Roman Emperor Titus. On the lake is the spa town of the same name. There are many activities for nature lovers all around the lake.

Berlin & The Black Forest is suitable for

Tailor Made Tours to Berlin & The Black Forest

Contact us about tailor made tour to Berlin & The Black Forest 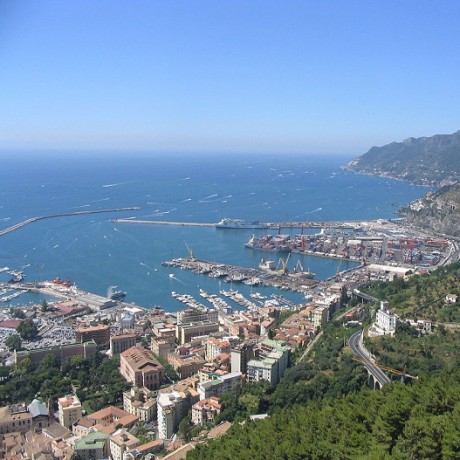 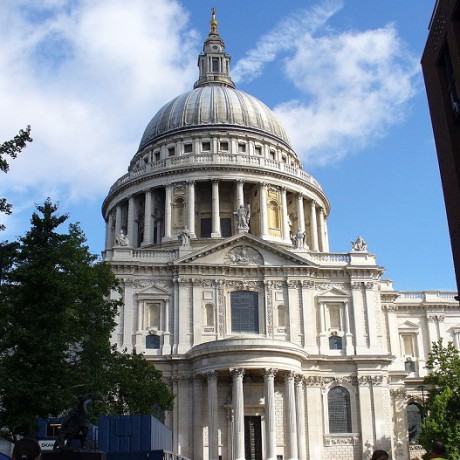 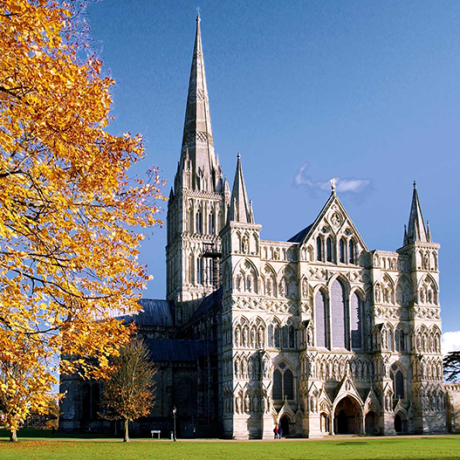 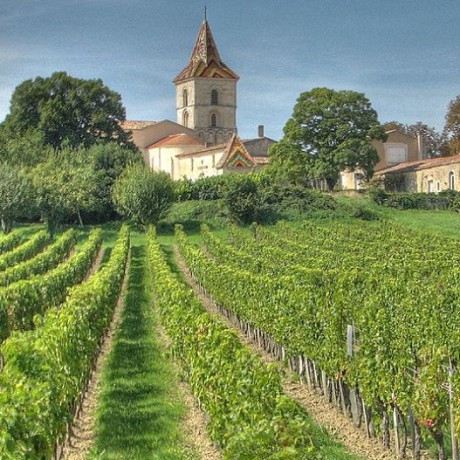