Stratford Upon Avon, home of one of the greatest writers that ever lived- Shakespeare, is a beautiful English market town next to the River Avon. This small charming town is full of history, picturesque Tudor buildings, theatres, shops, and many attractions and things to see and do. During this tour you will see where Shakespeare lived including his birthplace on Henley Street which houses an exhibition centre dedicated to the life of this great writer. You will also the King Edward VI school where Shakespeare went to study, his retirement home and place of death called New Place. You can also visit his final resting place where he is buried in the Holy Trinity Church.
The Cotswolds are a range of hills in England which were designated an Area of Outstanding Natural Beauty back in 1966. Their close proximity to Stratford enables your school group to see the stunning landscapes associated with this region.

Afternoon: Spend the afternoon enjoying the wonderful town of Stratford before departing to the Cotswolds. Arrival in Cotswolds and free time to enjoy the natural beauty of the area.

Evening: Evening departure from Cotswolds and travel back to school. End of Tour. 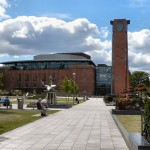 This theatre dedicated to the British playwright and poet William Shakespeare is a 1,040+ seat venue located in the town where he was born. After undergoing an extensive refurbishment in 2010 it is now open to the public once more to enjoy the Great British playwright’s works. Located on the western bank of the River Avon with the adjacent Bancroft Gardens nearby it offers visitors a picturesque setting for a stroll prior to enjoying a play afterwards.
Shakespeare's Birthplace 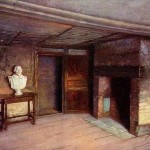 This resotred 16th-century house located on Henley Street is believed to be the birthplace of William Shakespeare. It is now a small museum open to the public and a popular visitor attraction and sometimes referred to as “a Mecca for all lovers of literature”. Throughout it’s history some of Britain’s greatest writers have visited the house including Sir Walter Scott, Charles Dickens, Alfred, Lord Tennyson, and Isaac Watts among others.
Nash's House and New Place 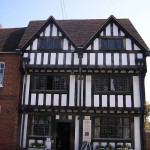 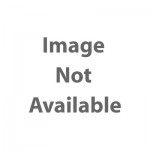 This award-winning museum situated in the heart of Stratford upon Avon allows visitors to experience the world of The Tudors. You can expect to see all aspects of Tudor life from Elizabeth I to the plague with multi-sensory exhibits. Your group will go back in time during their visit to this museum.
Holy Trinity Church 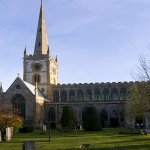 This church is famous for being the site of the baptism and burial site of William Shakespeare. More than 200,000 tourists visit the church each year to see the burial site of the Great Britiah Playwright. Parts of the church date back to the early 13 century and is located on the banks of the River Avon. It has long been England’s most visited parish church. Your group can access the chancel and sanctuary in which Shakespeare is buried.
Harvard House 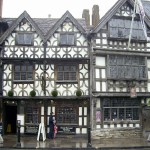 This building, built in 1596, by Thomas Rogers, grandfather of Harvard University’s founder John Harvard and was also home of his mother. The Harvard House became the Museum of British Pewter and contains items ranging from Roman times to the 1930s but also more modern times.
Anne Hathaway's House Cottage & Gardens 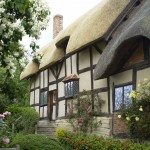 This farmhouse is where Anne Hathaway, the wife of William Shakespeare, lived as a child. The earliest part of the house was built prior to the 15th century and was known as Newlands Farm during his life. It is now open to visitors as a museum dedicated to the playwright and his wife.
The River Avon 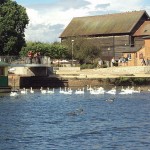 This English river is sometimes referred to as Shakespeare’s Avon as it runs through Straford upon Avon and is certain to have inspired Shakepeare during his life.

Stratford Upon Avon on Map

Shakespeare’s Stratford & Cotswolds is suitable for

Contact us about tailor made tours to Shakespeare’s Stratford & Cotswolds 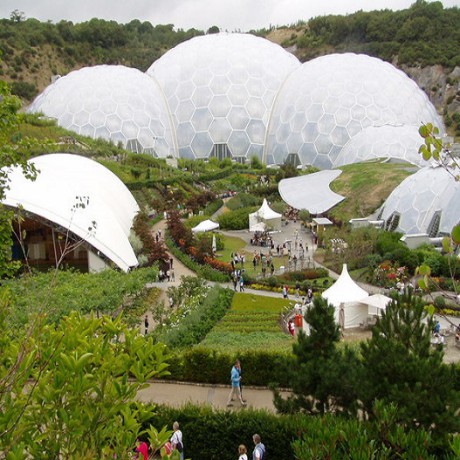 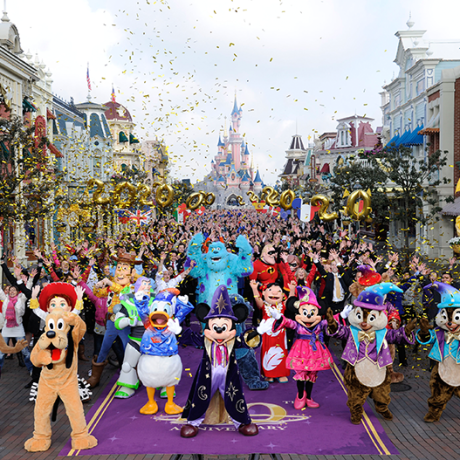 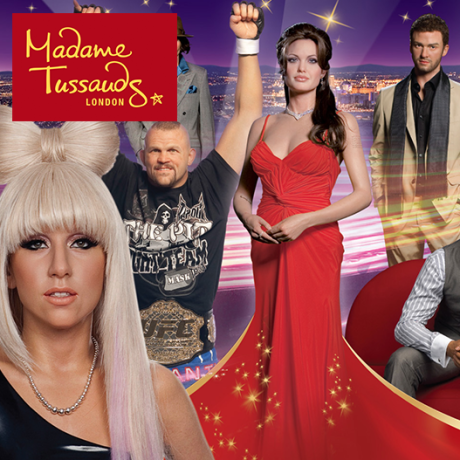 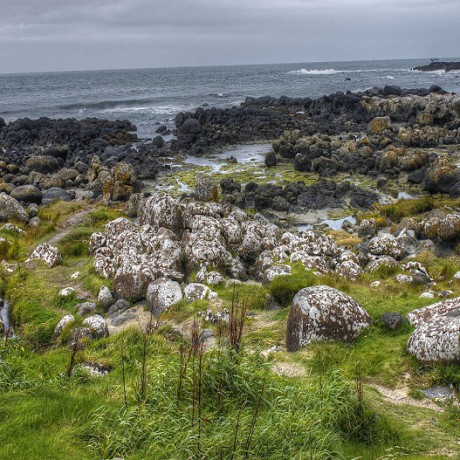