Bruges, the largest city of West Flanders, was once part of a vital trade route which made it flourish and the chief commercial city in the 12th century. Today, many landmarks remain from this golden age and make for an interesting visit. The historic city centre, with its 13th century belfry is a UNESCO World Heritage Site and the Basilica of the Holy Blood offers Christians an opportunity to see a relic of the holy blood.

This day trip to this charming Belgium city is great for a day trip because it is closer than you think and provides students an opportunity to sample a different culture and learn about its history.

Morning: Depart from school and travel to Folkestone for Eurotunnel shuttle to France. Onward travel to Belgium and Bruges.

Afternoon: Arrival in Bruges around lunch time and start of walking tour. See this well preserved medieval  Belgium town with cobbled lined streets, famous Basilca of the Holy Blood, and sample the local delicacies  such as mussels, waffles, fine chocolate and beer.

Evening: Depart from Bruges in the early evening and travel to Calais for Eurotunnel shuttle back to England and travel back to school. End of tour. 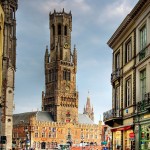 At the Markt you can also find a medieval bell tower, the belfry of Bruges, which is one of the city’s most prominent symbols. It is 83 metres high and has a 366 steps staircase you can access by paying 5€ to have an overwhelming view over the whole city!
Church of Our Lady- Bruges 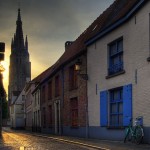 This 13th century church is an impressive monument of medieval architecture. It has the second highest clock tower made out of bricks in the world with 122 metres tall! As astounding as it is from the outside, the inside will captivate you as well with marble figures by Michelangelo.
Basilica of the Holy Blood- Bruges 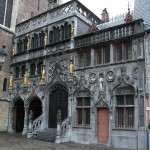 This is an old, 12th century basilica in the city centre of Bruges. According to the old tradition the Count of Flanders brought the relic of the Holy Blood with him after the second crusade, having received it in the Holy Land (1150). From that time on, it has been stored in the church’s chapel.

Bruges Tour is suitable for 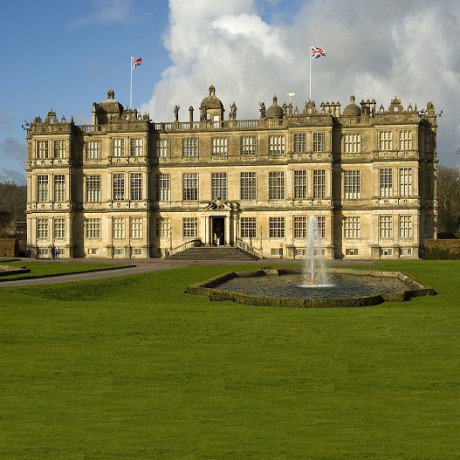 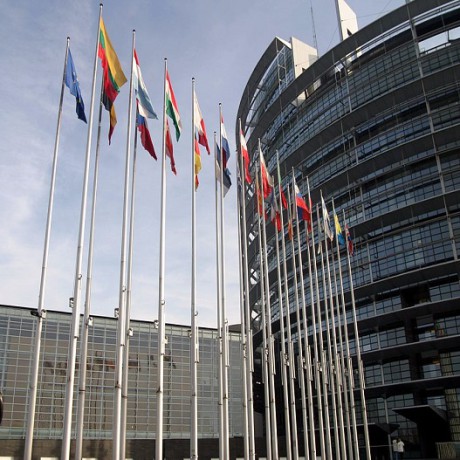 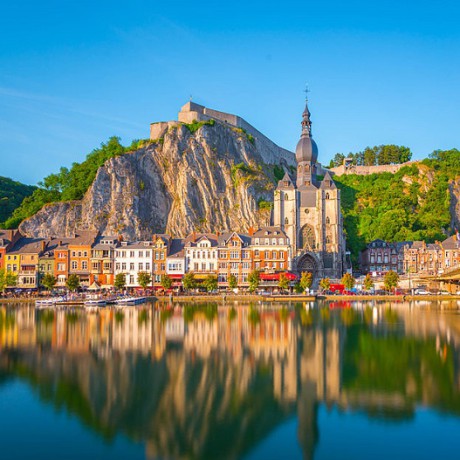 Belgian Ardennes & Battle of the Bulge 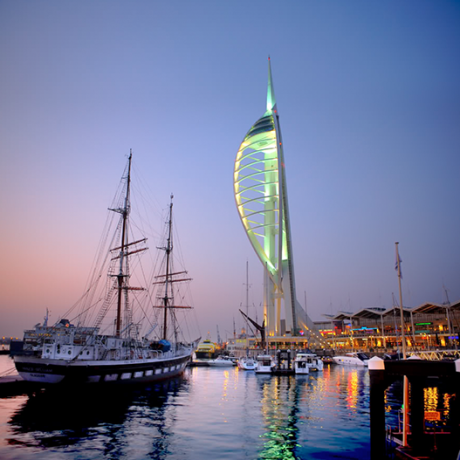