Brighton- City By The Sea

This wonderful city located by the sea became popular as a health resort during the 18th century when it was discovered that sea-bathing helped the future King of England with his illness. Ever since then it has been a popular day trip destination. It’s stunning coastline with Regency architecture throughout and magnificent Royal Pavilion, former summer residence of King George IV make it a worthwhile place to visit. Brighton Pier has become world famous and offers hours of enjoyment for children and adults alike.

Morning: Depart from school and travel to Brighton. Arrival in Brighton and start of walking tour. See the Royal Pavilion, Brighton Dome, Brighton Pier and much more.

Afternoon: Spend free-time with you school group exploring the beautiful city of Brighton or visit a place of interest.

Evening: Early evening departure and travel back to school. End of Tour.

Sights & places of interest in Brighton 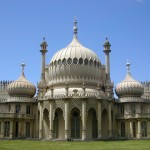 The Royal Pavilion is a former royal residence located in Brighton, England, United Kingdom. It was built as a seaside retreat for Prince George, who became the Prince Regent in 1811. It is built in a style which was prevalent in India for most of the 19th century. It has one of the most extravagant interiors ever executed in the British Isles.
Brighton Pier

The Brighton Marine Palace and Pier is a pleasure pier in Brighton. It is generally known as the Palace Pier for short. The West Pier which closed in 1975 due to fire  was the main pier in Brighton prior to this one’s construction. On the pier you can enjoy rides and games for all ages and enjoy the sea views on one of the many deck chairs.
The Lanes 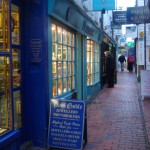 The Lanes are a collection of narrow lanes in Brighton and are famous for their small shops (including several antique shops) and narrow alleyways. The area that is now the Lanes was part of the original settlement of Brighthelmstone ( the original name given to Brighton) but they were built up during the 18th century.  Enjoy strolls through this trendy Brighton area.
Brighton Wheel 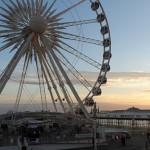 The Brighton Wheel  is a Ferris Wheel which was erected in October 2011 on the seafront in Brighton.  Situated just below the East Cliff near the Brighton Pier attracts several hundred thousand visitors per year. The 12-minute ride offers amazing views of the city and sea along with historical information about the city.
Brighton Museum and Art Gallery 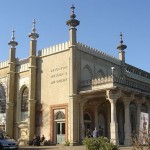 This museum is part of “Royal Pavilion & Museums.” It houses a collection of British decorative art, fine art, British costumes and textiles and a film and media collection.
Brighton Dome 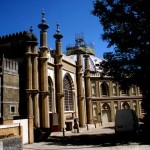 This arts venue contains a concert hall and theatre. All the venues are linked to the rest of the Royal Pavilion via a tunnel. It is famous for having hosted the Eurovision contest which launched the career of Swedish super group ABBA.
Theatre Royal Brighton 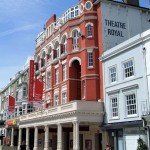 This theatre presents a range of West End and touring musicals and plays along with performances of opera and ballet. It offers Christmas pantomine and has played hits such as Priscilla Queens of the Desert and The Rocky Horror Show among others. It is a great alternative setting for a play outside of London to take your school group.
Volks Railway 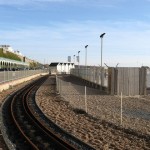 This railway is the oldest operating electric railway in the world.Its first part was completed in 1883. It is a narrow guage railway and runs along a stretch of length near the seaside. Today, it is a wonderful way to get from the Brighton Pier/ SeaLife Centre to the Brighton Marina.
Preston Manor 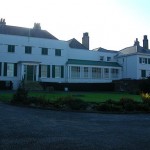 This manor house dates back to 1738 when the Lord of the manor Thomas Western rebuilt the original 13th century structure. It has a long reputation as a site of paranormal activity and has been described as one of Britain’s most haunted houses. Now, owned by Brighton & Hove City Council and run as a museum commemorating the Edwardian era and the Stanford family.
Sea Life Brighton 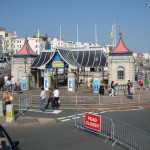 One of the 51 SeaLife centres located in the world but hugely popular at this seaside city. Students of all ages are sure to enjoy their time visiting this aquarium.


Brighton- City By The Sea Tour is suitable for

Tailor Made Brighton- City By The Sea Tour 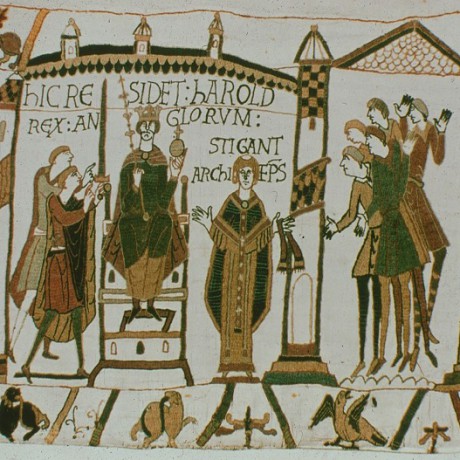 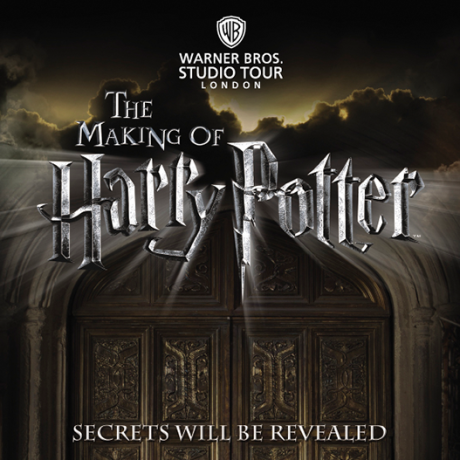 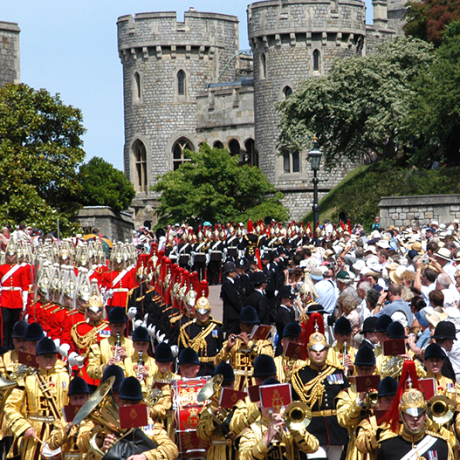 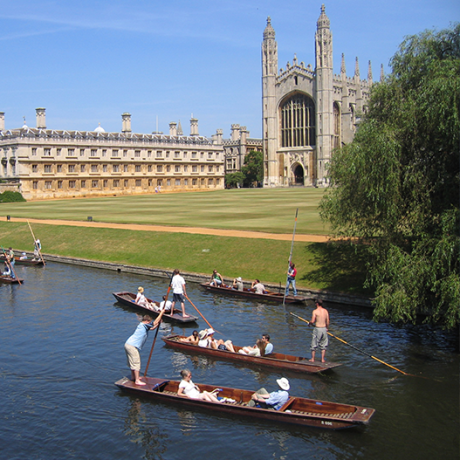